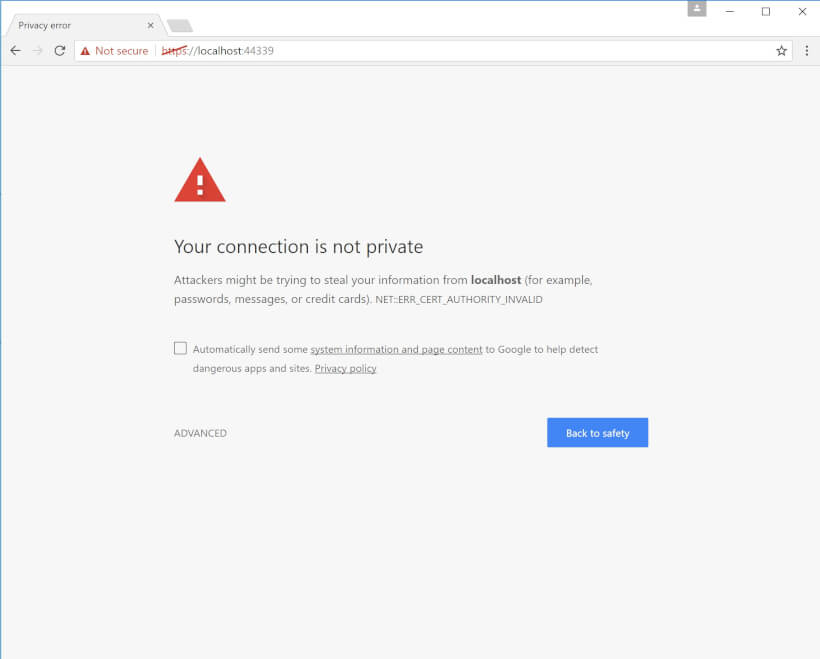 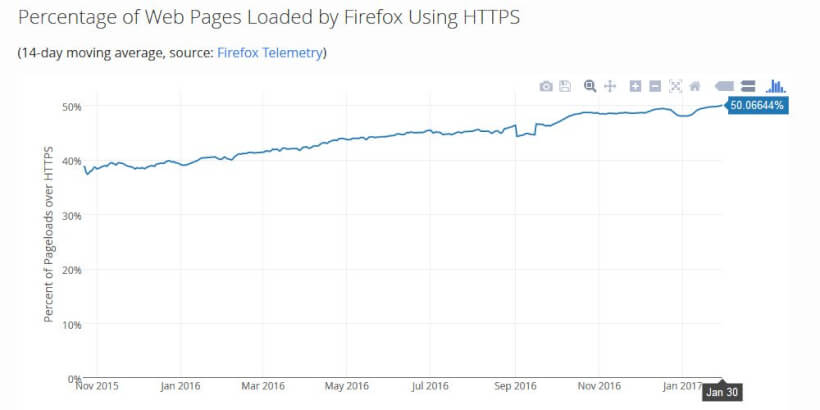 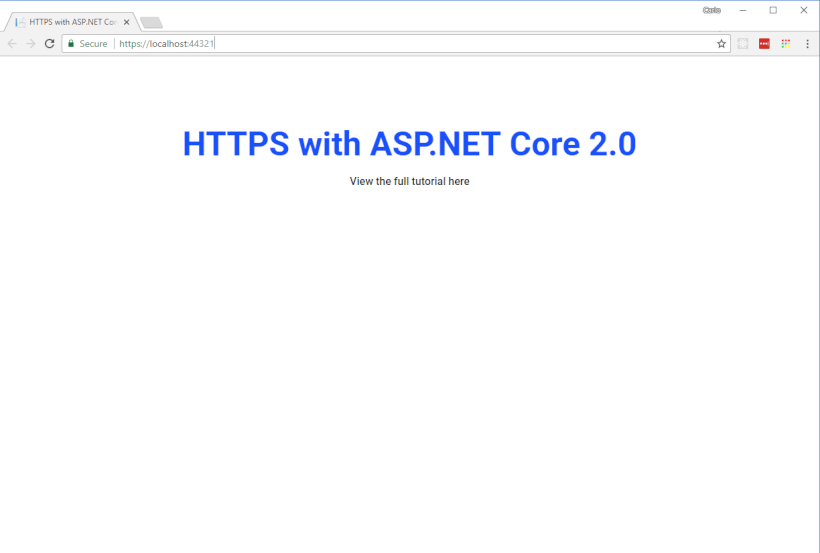 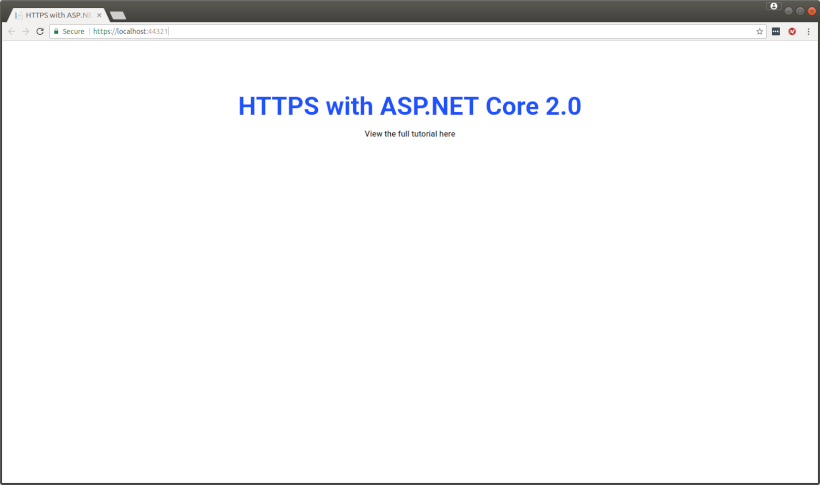 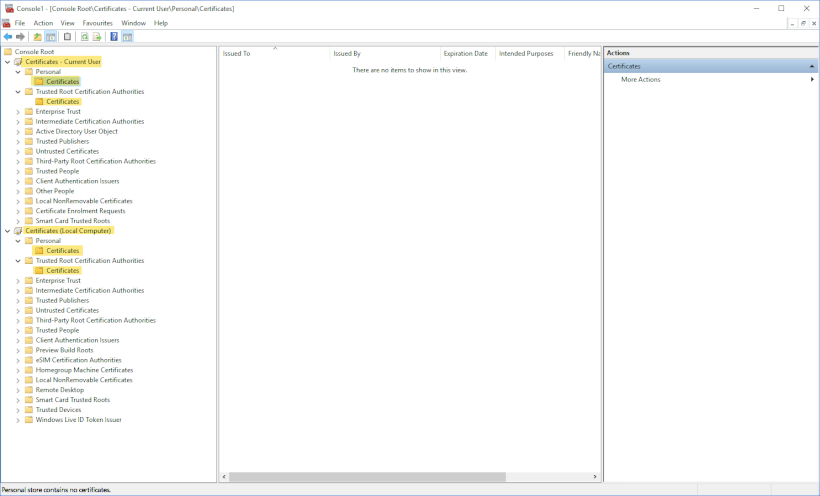 You can view the GitHub repository here : https://github.com/thecarlo/https-with-asp-net-core